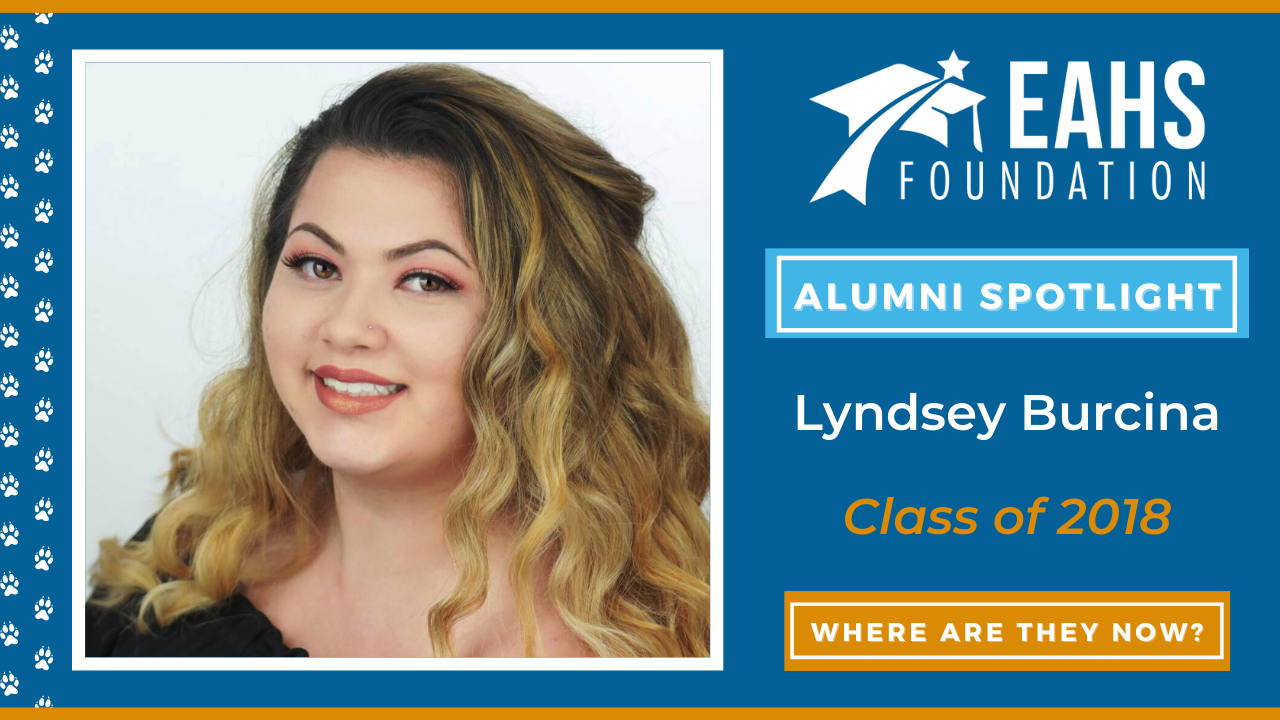 Lyndsey attended Elsie Allen High School where she was able to launch her career as a Restorative Justice Practitioner at the age of 17 becoming one of the youngest specialists in the country to present and be recognized by the International Institute for Restorative Practices at their Word Conference in 2017. Since graduating in 2018 she has developed a curriculum now used in 13 states.After high school,

Lyndsey co-hosted a radio show and became a Curricula Developer and Director of Programs for the Metta Center for Nonviolence and created a Restorative Justice Curriculum that is now used in 4 states. Leaving the world of nonprofit in the spring, Lyndsey has been traveling the country as the Artistic Director for World of Wonder, directing the traveling tour and tv shows in the RuPaul’s Drag Race franchise. She has had the fun opportunity to work with some of the most popular drag queens in the world and is organizing drag performance shows for Sonoma County. Most of these upcoming shows will be a combination of celebrity performances and voter registration in efforts to get more LGBTQ+ representation.

In her free time she works as a Youth Development Consultant for Surviving The Odds Project  and spends time at Community Matters as a 7 year Safe School Ambassador veteran. She is now furthering her education with the International Institute for Restorative Practices.